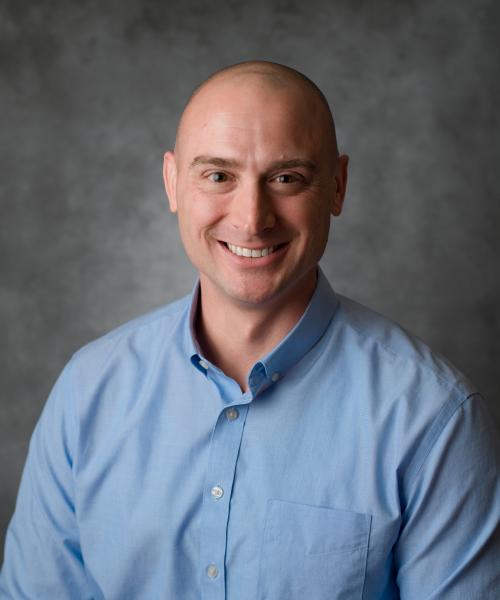 Jesse is genuinely passionate about serving others and helping them achieve financial independence. He has seen too many first responders, military personnel, and caregivers burn out and lose their passion for their careers, simply because they failed to prepare financially. He works by choice, and practices everything that he teaches his clients. Through education, he hopes to inspire his clients to see their true wealth creation potential.

Prior to his impressive military and law enforcement careers, Jesse earned his Bachelor of Arts in Business Administration from Ashford University. His love for teaching extends into his careers as a semi-automatic pistol instructor, patrol rifle instructor, shotgun instructor, former taser instructor, and former Glock pistol armorer.

Jesse has been married to his wife, an OB/GYN, for 14 years, and together they have a son and a  daughter. He also has two cows, a horse, and a Staffordshire Bull Terrier on his 5 acre mini-farm. When he’s not in the office, Jesse enjoys training, taking care of his farm and animals, and chasing his kids.